Who is Johan Tillgren?

Johan Tillgren is a guitarist and composer from Stockholm, Sweden, specializing in symphonic metal with elements from filmscore music and progressive metal.

Johan started playing both guitar and piano at age 8, and quickly rose to become an acclaimed guitar player at a young age. He has played with world class virtuoso guitarist Steve Vai during a masterclass at the age of 15.

He has played in several bands during his teenage years, most importantly co-founding the Stockholm-based progressive metal band Discovery Zero, with which he wrote and released the EP “Unsinkable” (2015). He later left the band to pursue his own instrumental rock guitar solo project, ultimately leading to writing and self-producing the EP “Until The End Of Time” (2016) under his own name.

He has studied guitar, music and composition under virtuoso guitarist Tom Hess since 2012, studied at the music school Rytmus Musikgymnasium in Stockholm, and also gone through the Music Careers Mentoring Program. Furthermore, he has taught guitar at an international guitar playing event in Chicago in 2018 and 2019, teaching guitarists from many different countries.

Johan is also currently teaching guitar students of all ages to reach their guitar playing goals at his own private guitar school Gitarrlektioner Norrort, slightly north of Stockholm.

Fascinated with how music can make you feel such strong emotions, he has invested hundreds of hours studying the connection between music and emotions, leading him to analyze many film score composers and study what they do to influence the listener.

In 2018, he started his symphonic metal project Ascendium and he is currently working on the first full-length album, consisting of powerful symphonic metal with strong vocals, orchestral elements, virtuosic guitar playing, expressive melodies and dynamic soundscapes, intended to captivate the listener with strong emotions and inspire them to pursue their dreams and become the best version of themselves. 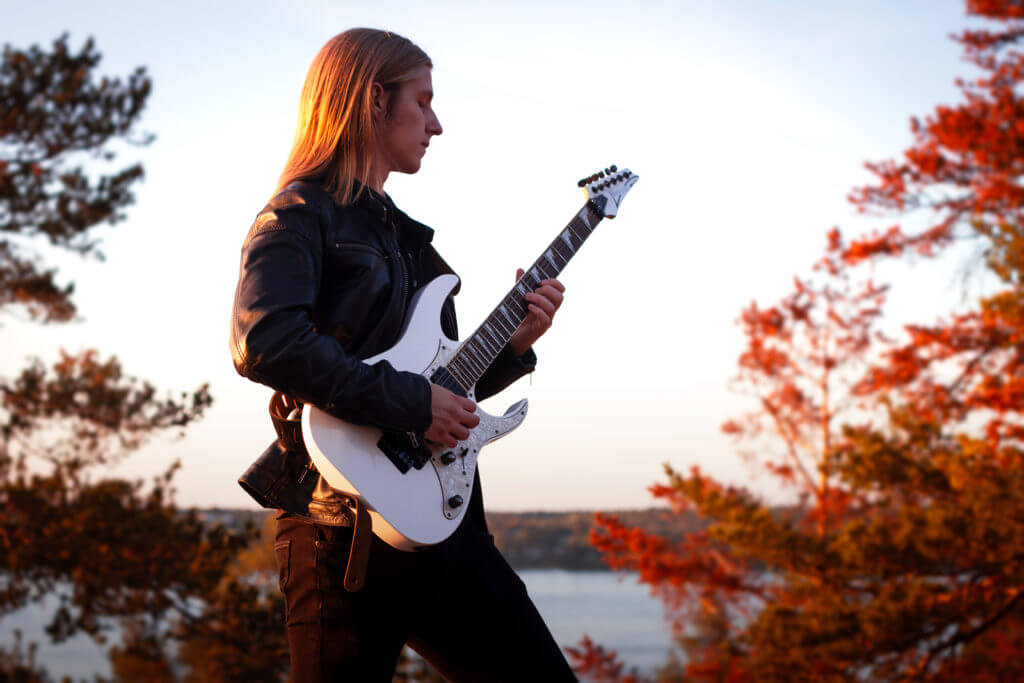 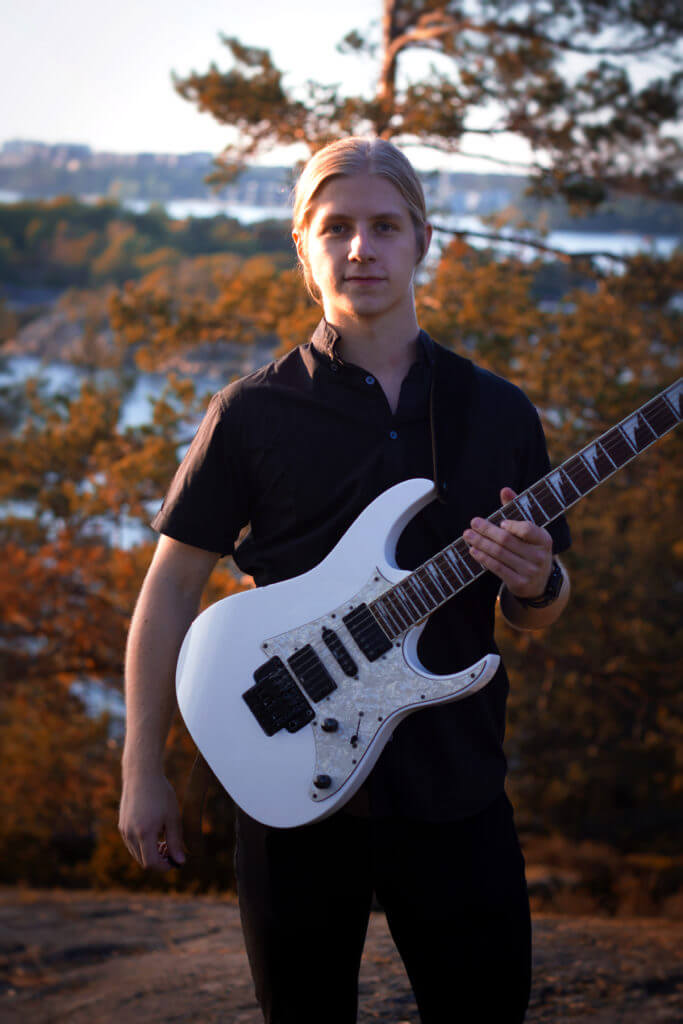 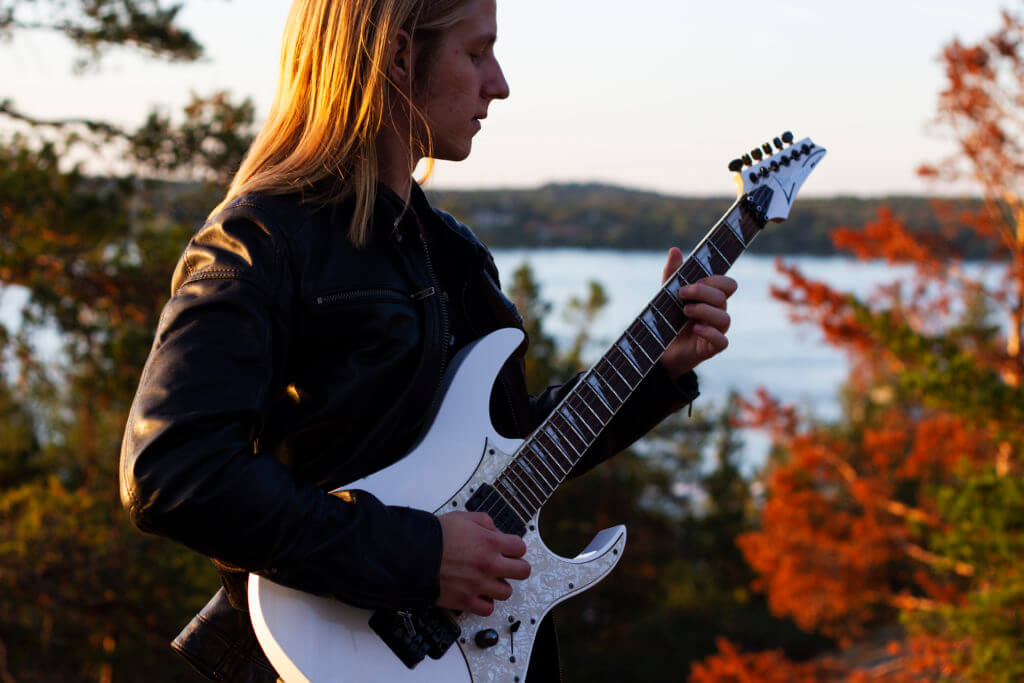 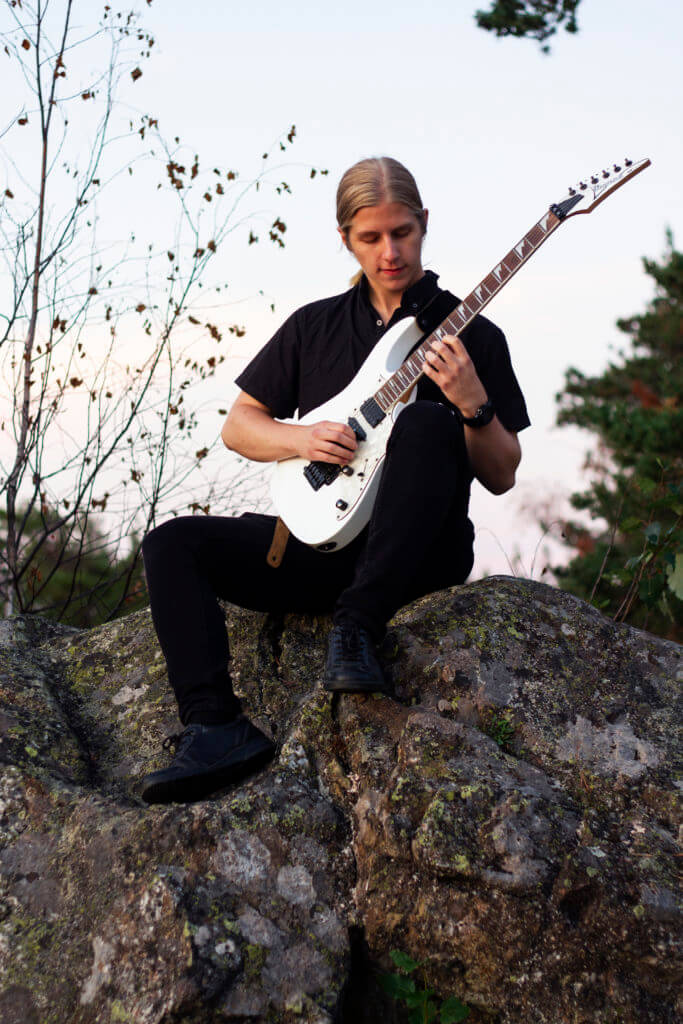 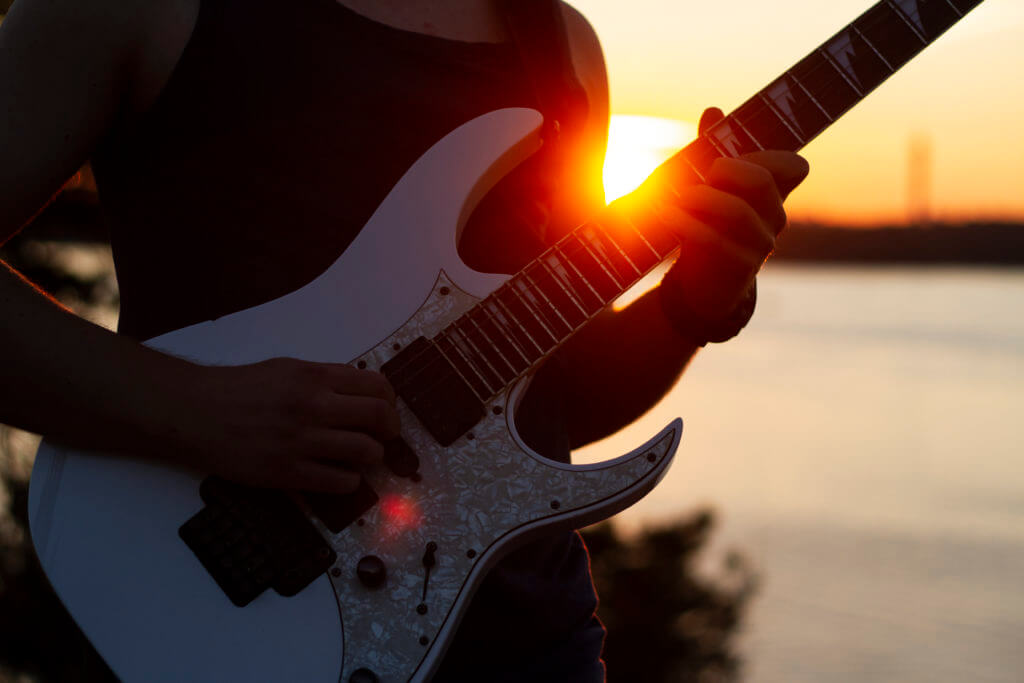 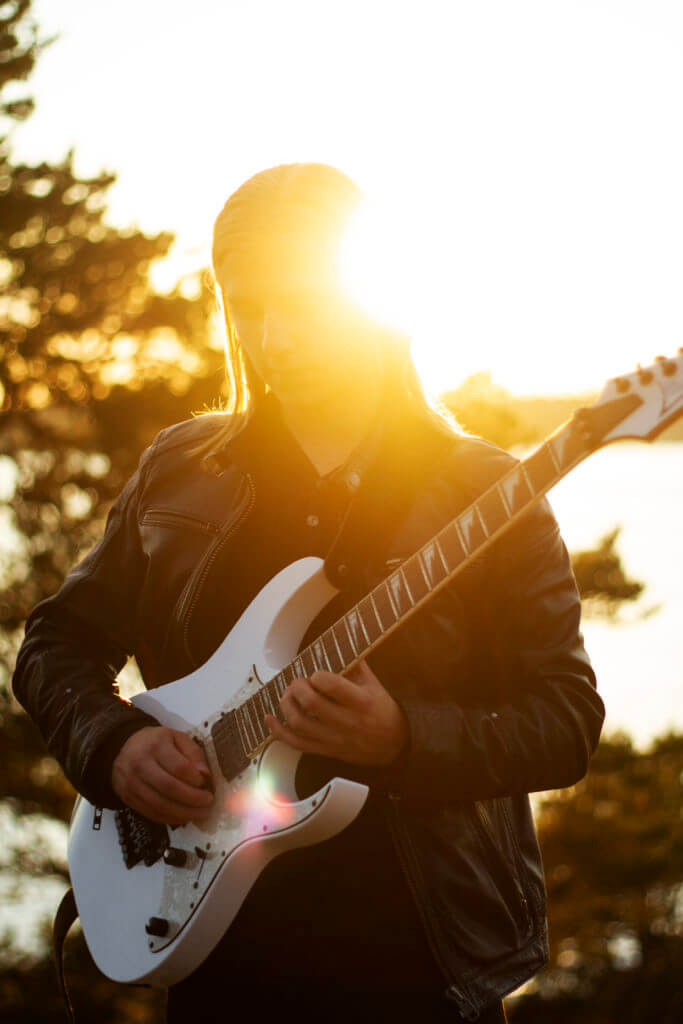